The disparity between US fitness spending and participation

The US has been the leading force of fitness trends, clubs, studios, trainers and just about everything in between for decades. While it’s no secret that recent years have exploded in viral health & fitness trends such as veganism, Soul Cycle, CrossFit, yoga retreats and Fitbit — is America actually getting healthier?

The US spends the most amount of money in the physical activity market than any other nation in the world, at $264.6B. Within the six-sector global physical activity economy, the US leads as #1 in all categories — fitness, sports & active recreation, mindful movement, equipment, apparel/footwear and technology markets.

While the global physical activity market is a whopping $828B, the US accounts for almost one-third. And yet, there is a massive disconnect: the US ranks only #20 in physical activity participation, with 58% of the population remaining active. This is significantly behind global leaders like (#1) Australia, (#2) Taiwan, (#3) Norway and (#4) New Zealand, where participation ranks in the 80th percentiles. Not only that, but sedentary lives, obesity and chronic disease are escalating right alongside the fitness market’s explosive growth.

Specific to consumers, the average American spends $155/month on health & wellness — totaling $112,000 in his or her lifetime. Let’s break this down further: $34.8B was spent on gym memberships in 2019. 15% of Americans spend more than $61/month on memberships, and one-third of Americans (32.4%) pay for gym memberships even if they aren’t using them. This means an average of 6.1m Americans waste $1.8B on unused gym memberships annually.

We get it: the US spends boat-loads of money on the health & wellness industry, and it seems like Americans are throwing their finances down the drain with unused, or barely-used memberships. With all the resources the US has to offer in the physical activity economy, why isn’t the country getting healthier? 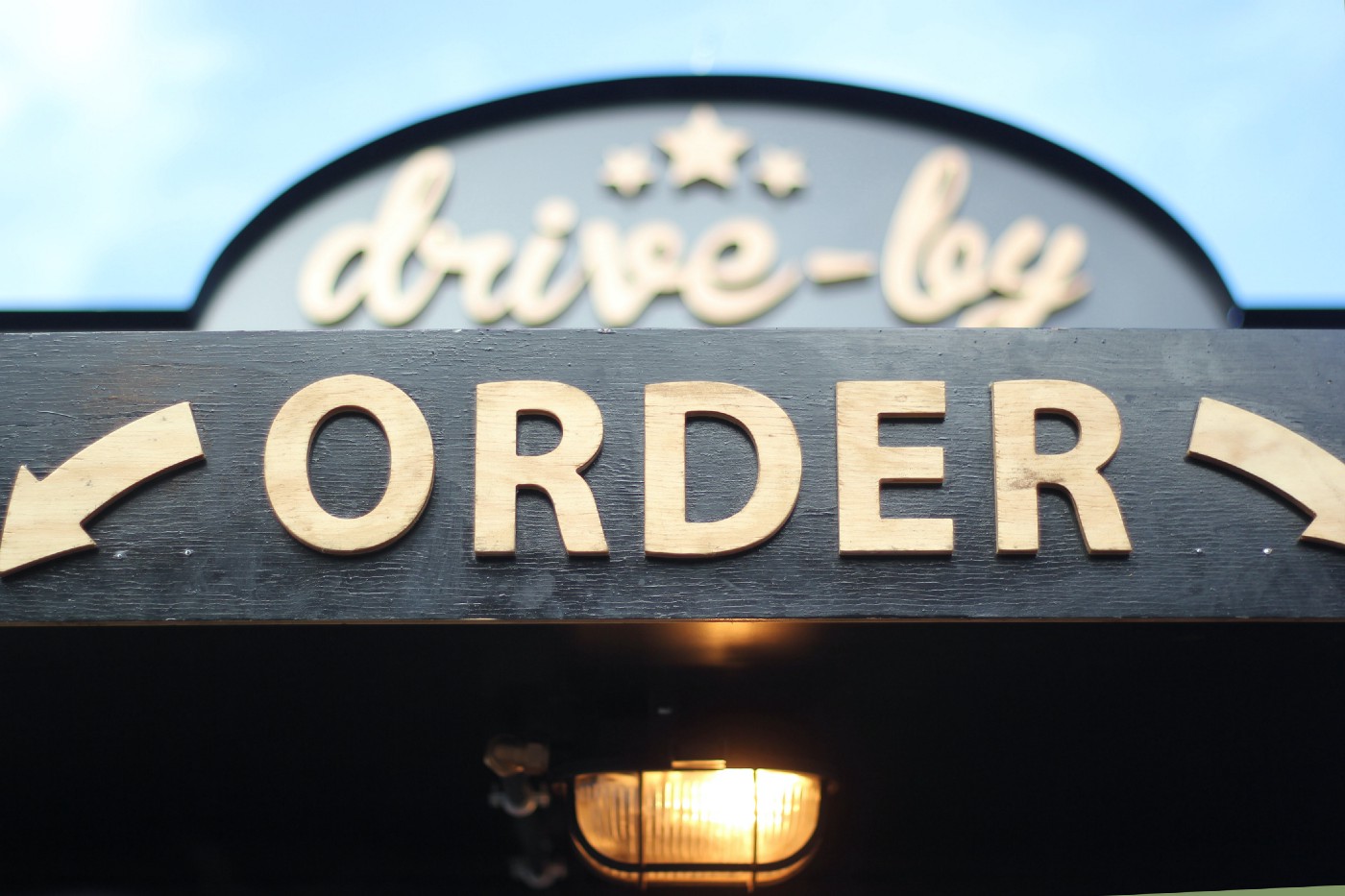 1. A culture of quick, easy, and super-sized portions

It’s not all that surprising that the US is the leading nation in fast food chains, as well as processed foods, and highest intake of sugar. The birthplace of drive-thrus and the concept of eating in your car, America has been developing a culture for quick and easy meals since the 1950s.

Unfortunately, the US’s mindset of “bang for your buck” translates to oversized meal portions, massive sodas, and “eating-on-the-go”. This food addiction is directly impacting why America’s health is not improving. Fast food, overly processed meals and loads of sugar are associated with a higher body mass index, less successful weight loss maintenance, and weight gain.

1 in 3 Americans eat some type of fast food every day, or nearly 40% of all Americans. Compare this to France, which is now the nation with the second most amount of fast food consumption — a survey showed that only 16% of French citizens eat fast food daily. Where the US has a 69% obesity rate for those 15 years and older (ranking #12 in the world), France doesn’t even rank in the top 75 countries. America’s portion sizes have tripled in the last 20 years alone.

In one day, a person would be consuming 1,595 more calories than someone 25 years ago. If this food was consumed daily, the larger portions could amount to more than 500,000 extra calories over the course of one year.

It’s not just fast food that has increased its portions, but most sit-down restaurants too. Culturally, these super-sized meals have gradually changed what Americans consider a normal portion size, and therefore it affects how much is eaten at home as well. Researchers say that the reason the portions in the US have become so large, is because the consumer wants more for his money. It’s called “value-sizing” — getting more food for the dollar. The problem is, whether or not a person wants that much food, the more you’re served, the more you eat.

Comparing McDonald’s portion sizes in the US to France’s, the difference is substantial. For example, a large soda in France is a size small in the US. Additionally, Americans eat too quickly, which impacts how your body regulates the food and nutrition you have consumed. In the land of coffee-on-the-go, Americans spend the least amount of time drinking and eating, at only 1 hour at mealtimes. Comparatively to France, who spends an average of 2 hours and 15 minutes at the dinner table. Where Europe thrives in 4-course meals over the span of 3 hours with small portions, the US developed a need to quick, cheap, and really large.

It doesn’t only matter what you eat, but how you’re eating, too. 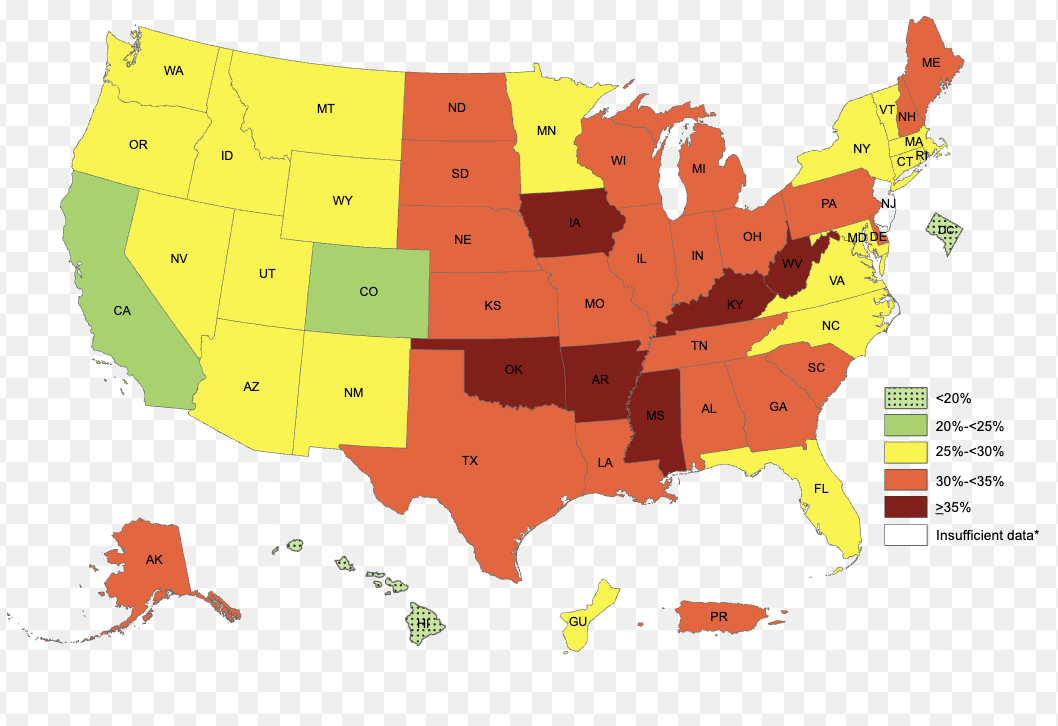 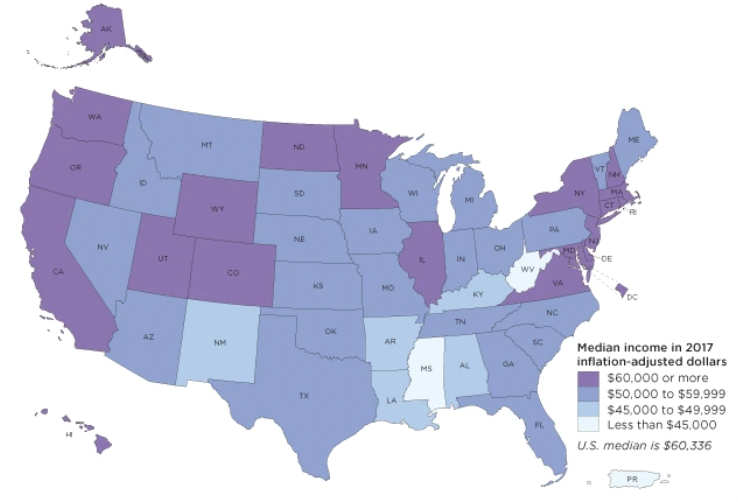 Only 23% of Americans aged 18–64 meet federal guidelines for physical activity, but research shows that some states are much more successful than others. According to federal guidelines, adults should perform at least 150 minutes of moderate physical activity, or 75 minutes of vigorous physical activity, each week. The most active state is Colorado (33% of adults meet the guidelines), and the least active is Mississippi (13.5%). The Southeast region of the US also has the most amount of fast food chains per capita in the country, and research shows that proximity to a fast food restaurant significantly increases the risk of obesity. For children, having a fast food restaurant within 0.10 miles of school increases the probability of obesity by 1.7 percentage points, or 5.2%.

Some correlations found among income status, regional culture, and fitness:

Unfortunately, the US has poured billions of dollars into the fitness industry in hopes to increase physical activity, but the trends Americans are investing in costs money. It comes down to: more money, more fitness. There seems to be a general lack of education and accessibility around participating in physical activity in the US. Are we just putting our money in the wrong areas?

Where America has fallen short, other nations and global leaders of physical fitness have invested in solutions and programs that everyone can access — regardless of income. Some valuable solutions that the US can adopt, or implement more aggressively: 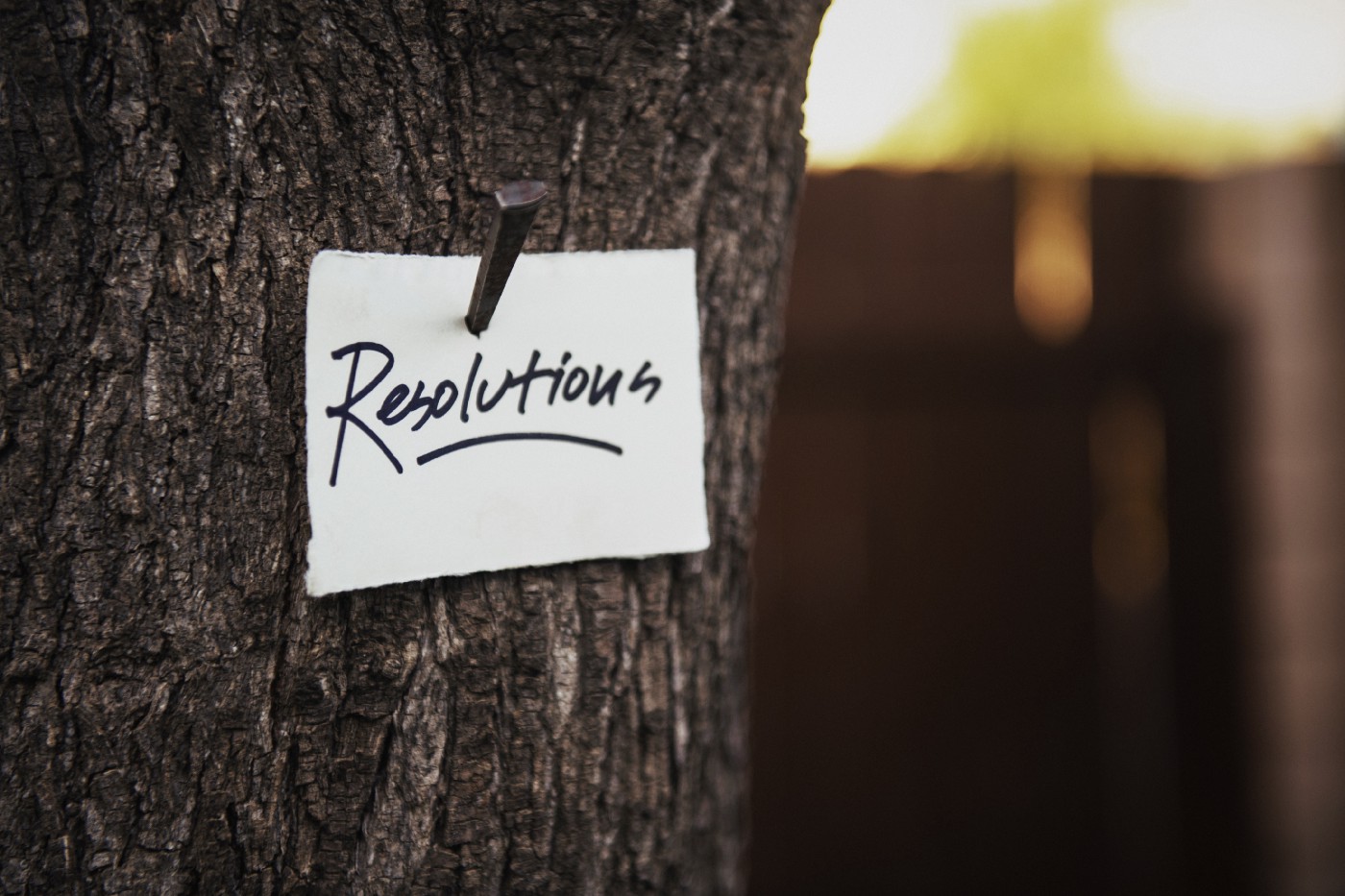 New Year’s resolutions, anyone? 1 in 4 individuals make New Year goals — 71% of those resolutions revolve around weight loss and fitness, and another 47% focus on physical health and better eating. Unfortunately, 80% of those fail by the second week of February.

In the US, we are a “short-term gratification” culture. This means that American culture prioritizes immediate outcomes (success now), as opposed to a long-term gratification culture, which emphasizes on long-term planning (success later). There is no right or wrong, but the lifestyles Americans have developed and adapted over many decades could contribute to the lack of success in the physical fitness category. A change of lifestyle is reported to take about 66 days of work before the new habit becomes automatic. As a culture who prefers a “quick fix”, we are more likely to drop our long-term New Year’s resolutions, and perhaps opt for a diet fad or fast weight loss trend, which rarely prove health benefits.

With nearly one-third of Americans throwing money away at unused gym memberships, it is clear that the US’s $828B is not finding clear solutions in solving the obesity epidemic or health crisis that continues to rise alongside people’s spending habits on health & wellness. The evidence shows: there is an enormous inconsistency with the US leading the fitness world, and the actual health progress being made in the country.

So, then what about the rise in digital fitness? The explosion of fitness apps, wearables, and at-home video workouts in recent years has placed the US as the #1 global leader in the Fitness Tech market, valued at $8.1B. Wearables & trackers make up for 38% of that, 36% is streaming & on-demand services, 13% is software & platforms, 7% is apps, and smart & networked equipment stand at 6%.

Everywhere we look, we have access to more and more data regarding our health and exercise. Amazon claims its health tracking system can suggest which workout is best for you. Fitbit says its sensors can score your stress level. Apple, Amazon, Google, and so many others are trying to integrate information from their health tech into electronic medical records. This all sounds great and useful, but the problem is that the majority of consumers with wearables don’t know what to do with their newfound data about their sleep hours, or their heart rate. The information could be helpful for Americans to have, but education needs to come a long way before this health data becomes a change of lifestyle for the individuals.

A positive: there are more conversations regarding health and well-being now, more than ever before. Life expectancy is increasing, and people are beginning to focus more on quality of life. Fitness and health technology is improving and growing every year. For a streaming exercise service such as Peloton to ensure it is not destined to become the future’s “unused gym membership”, access to education regarding overall lifestyle, wellness and nutrition have to become part of its fitness regime and mission statement. As of right now, Peloton is a complete fitness program except for nutrition coaching. It is clear that the US’s biggest hinderance is a multi-layered broken relationship with food. If the leaders of fitness tech want to ameliorate America’s wellness, they have to join the conversation regarding the cultural and socioeconomic components preventing Americans from being healthy. As research shows: a gym membership, fitness app subscription, or high spending on wellness products isn’t the solution.

47% of the US population is projected to be obese by 2030. If real change is to happen, it’s not just up to each individual to improve his or her habits, diet, or physical exercise. These changes have to occur through policy-based intervention and corporate action, too. Dramatic transformation towards a healthy America would take monumental cultural and systematic shifts before the US sees its investments in the fitness industry begin to make visible improvements on the population.